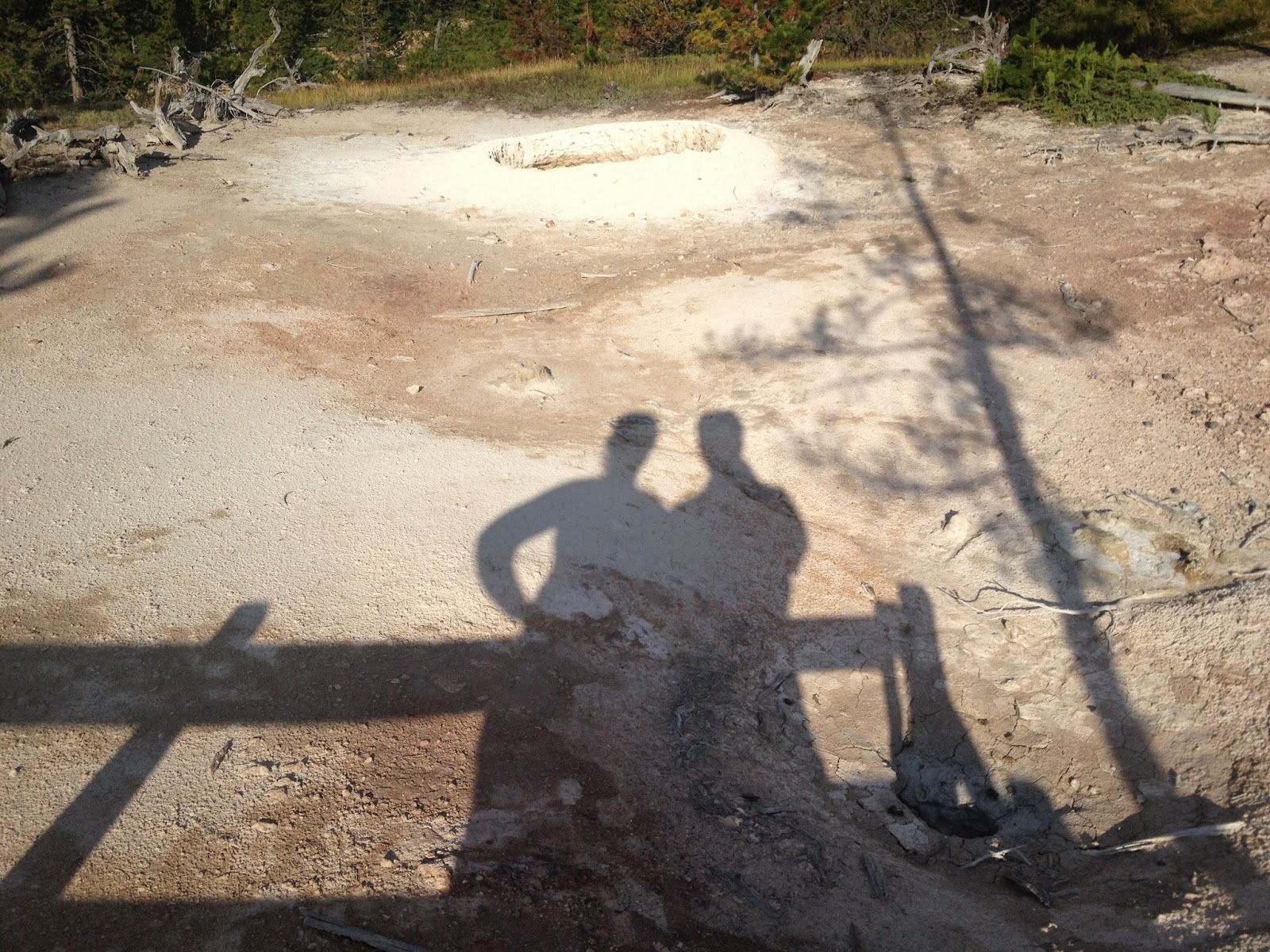 not just another wednesday night

On Wednesday night at Meltdown I saw Dave Chappelle and it was a transcendent experience. I am also queer and I grew up in a gay family. And I am a comedian. So basically everybody should care what I and only I have to say about this particular internet non-troversy.
[Edit: Here is a link to a Tumblr post about the show that I'm partly responding to, but I'm also responding to what other comedians on all sides of this question had to say about the performance on social media.]

A few bullet points about the actual event:

* Tackling material like Dave did is neither safe nor easy at The Meltdown. Meltdown is a room full of sweet youthful internet-savvy comedy nerds, not conservative suburbanites who watch Fox News.

* He said a lot of stuff about sexuality. He also talked quite a bit about decapitation. And lactation. And South Africa's Truth and Reconciliation Commission. He's an odd and fearless man.

* The way he talked about trans people was, frankly, dehumanizing. But it was also about being himself out in the real world and encountering something outside of his experience and having those around him shame him for not instantly conforming to their/our way of talking about it.

Now, about "calling him out" for what he said:

I do honestly appreciate the deep commitment to plurality and to not hurting people's feelings and to promoting the rights of all the oppressed people that is at the heart of what such people (be they "white liberals" or "caller outers" or "progressives" or whatever) think and do and say.

Here's the story of how I started comedy. The year was 2002. I was 21 years old. There was probably an Orange Alert. I went down to NYC and saw a show at the Comedy Cellar, one of the best clubs in America. And I watched as 7 out of 8 comics ripped Arabs and Muslims and the poor South Asian American guy in the front row. I was horrified that the crowd found it so funny.

And then there was another comic who just didn't do that. One dude. His material about 9/11 was completely different, coming from pretty much the opposite political perspective. And the same audience was still laughing. Nobody had ever told me or shown me that was possible. I thought people either liked your opinions and agreed with you, so they would laugh and clap, or they didn't agree with you, so they would sit stone-faced. Not true. Comedy opens people up, in every direction.

A few months later, I left the womb of my women's liberal arts college and started doing stand-up. Right away, I was exposed to so much aggressive language, riddled with misogyny and violence and homophobia and ignorance. I learned in college (through the culture on campus, not the classes) that such language is extraordinarily dangerous, that we all need to change our vocabularies in order to avoid it, that to do otherwise is to be a foot-soldier of white supremacy and homophobia and oppression.

I had been taught to fear language and bias, my own included. I expected it to hurt me, so it did. But the people saying it were all perfectly nice to me. The people who sometimes espoused these views (or so I saw it) by using words that I'd been taught to fear didn't hate me or wish to harm me or think that I should not have equal rights. And those words? They didn't actually hurt me. Those taboos being transgressed didn't re-traumatize me. (And I will tell you all about my trauma history if you actually care to hear it. It's a doozy. Or, rather, a series of doozies.)

My rarified campus post-structuralist vocabulary was not and is not a universal language, available to all people whose hearts are in the right place.

Comedians throw out ideas all the time. Some of them they believe deeply, and others they don't. Lots of us want to be agents of social change, to push society in the "right" direction. Others just want to write really tight one-liners. And still others want to be agitators, jesters, agents of chaos, teetering on the edge of the taboos. And that has value too.

Dave Chappelle does not approach the stage from the position of privilege that you might assume. Keep in mind that this is a man who, at the height of his fame, fled the country. This was at least in part due to his perception of his comedy becoming a vehicle for anti-black racism rather than a satirical skewering of it. I can't imagine that pain. I also believe that I was laughing at Chappelle's Show for all the "right" reasons, because I'm a good little progressive white girl with a great big subtle brain and a heart of gold. But what do I know?

When your burden is to make the jokes that everybody gets, that never hurt anybody, that lift the downtrodden out of the trenches and right the wrongs of society, you get tripped up. Some people might be laughing because they enjoy seeing other people mocked. And some people might turn off their brains because you use a word that they have come to fear, either through real world experiences of violence or through being taught that the word only comes out of the mouths of people who hate them.

The best thing that I've heard that delves into these questions in a meaningful way is RuPaul's episode of WTF. Go listen if you haven't heard it. And, after twelve years in the trenches of comedy clubs and far too many precious hours spent reading wars of words online, I myself am on Team RuPaul. "All of us here on this planet, we are God in drag."

I believe that, and I believe this: Being your authentic self is the hardest fucking thing, no matter who you are or where you come from. Even for white dudes. The straight cis ones.

I hope my comedy can live up to that.